You can convert most linear IFC reference objects such as beams, columns, braces, plates, slabs, footings and walls into native Tekla Structures objects. Conversion also supports polybeams that have curved sections, and have originally been exported from Tekla Structures, and string, int and double type UDAs. The purpose of converting IFC objects in Tekla Structures is to help in the creation of the structural model and to avoid rework in an early modeling phase.

In IFC object conversion you need to do the following:

The reference files have the benefit compared to the copied files that the content of the files is automatically updated by the designer of that design discipline.

Before you start converting, check the conversion settings and change them if necessary.

You can convert all imported IFC objects at one go using the current object conversion settings. You need to have at least two or more revisions of the same model.

The Select Converted Objects BasedOn Ifc Objects Selection macro selects the objects that have been converted to native Tekla Structures objects. You may want to select the converted objects to check the properties of the native Tekla Structures objects, for example. This macro is located in the Applications section of the Applications & components catalog.

In this example, an IFC model is used as a basis for your structural model. The beams and columns are converted into native Tekla Structures objects. 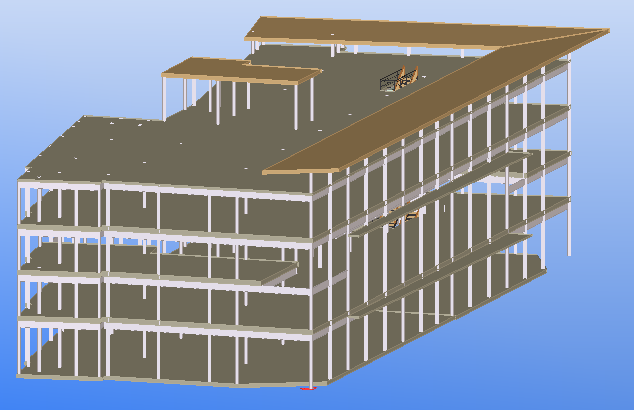 Below is an image of converted beams and columns. 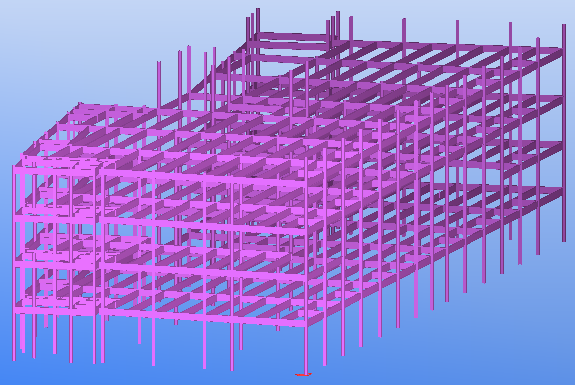 When a parametric profile is used in the IFC model, the I, L, U, C, T, Z, Rectangle and Circular type profiles can be defined parametrically:

When an arbitrary profile used in the IFC model, the profile shape is defined with polygon:

When B-rep geometry used in the IFC model, the object is defined with surfaces, and profile geometry information is not available:

If Conversion as item is used for extrusion type of part, a new item is always created.

Tekla Structures is dependent on the quality of the IFC model, because it uses information available in the model when converting objects.

The following limitations exist in the IFC object conversion: