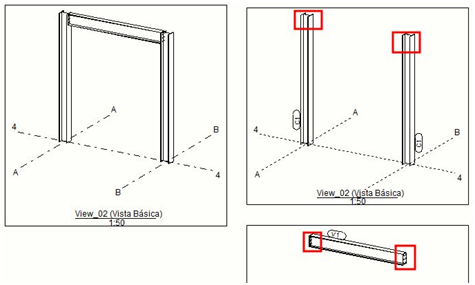 Answer:
The filtering of drawings has changed in 16.0 compared to previous versions. In 16.0 and later versions the drawing filter works the same way as the model filter. In version 16.0 the bolts appear automatically only on those assemblies where they belong to, which is the assembly of the secondary part of the connection. However you can make the bolts appear on the other connected assembly with the “neighbor part” setting bellow. 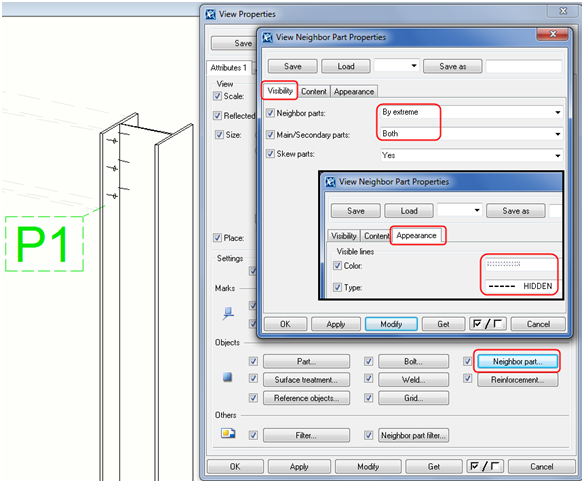